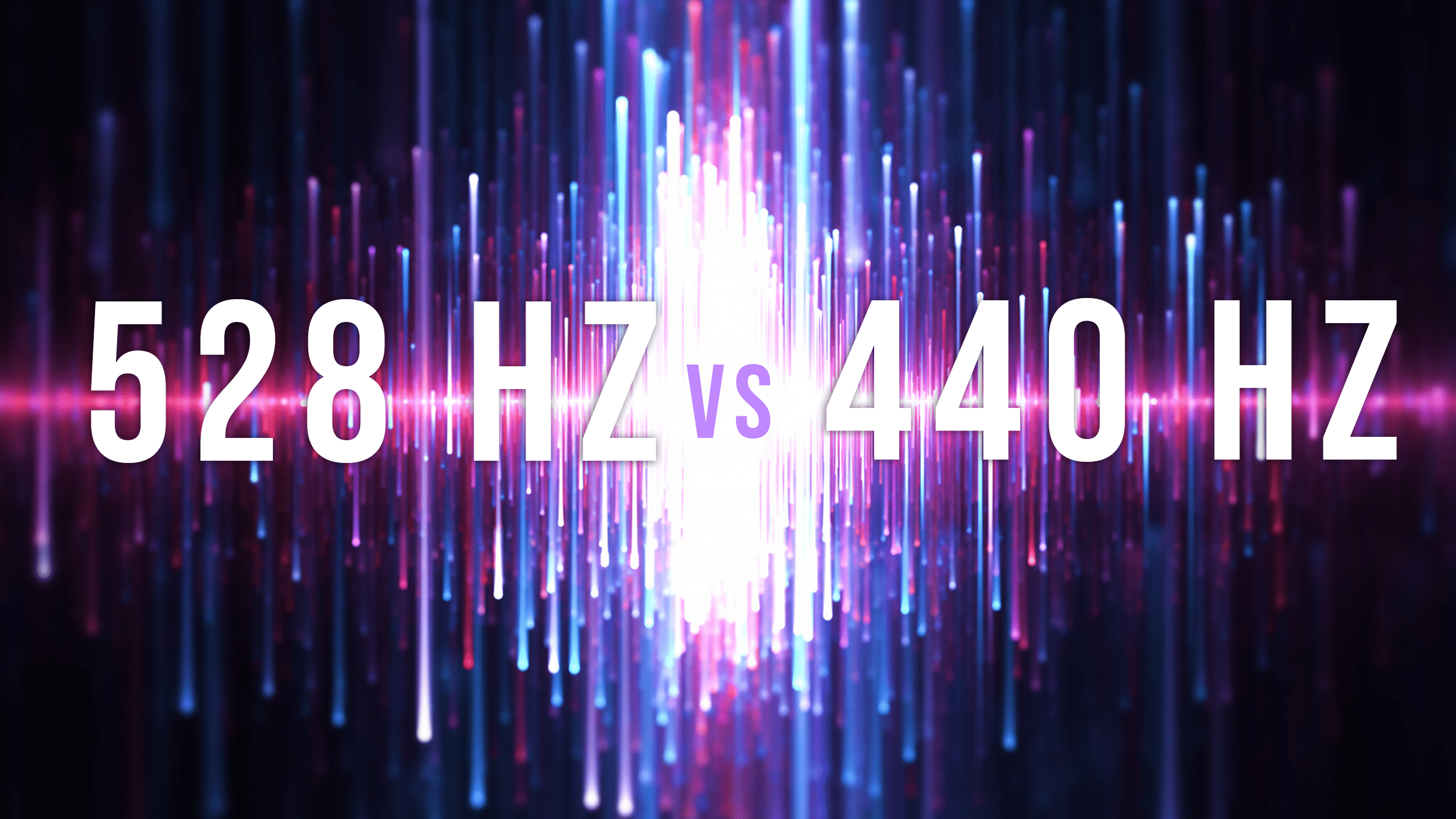 Various effects have been ascribed to the solfeggio frequency, but is it real?

Music of frequency (528 Hz) has lately attracted attention as “healing” music. Usually, the reference tone for tuning is 440 Hz, and this is the international standard frequency (we refer to this as 440 Hz music). In this musical scale, there is no 528 Hz note. Music that is tuned and composed using a scale that includes 528 Hz is called solfeggio frequency music.

A recent study examined the effects of 528 Hz music on nine participants who listened to the music from a seated position beside a speaker. The music was soothing piano music, and the only difference between the two musical conditions was in frequency, which was either 528 Hz or 440 Hz.

Based on salivary biomarkers, electrocardiogram, and a mood state questionnaire, the study found that stress levels were reduced following five minutes of exposure to 528 Hz music, whereas this was not the case for 440 Hz music.

Overall, they found that people who listened to 528 Hz music felt less stressed, but this could not be confirmed for 440 Hz music.

Although the sample size of this study was limited, these are interesting findings nevertheless.