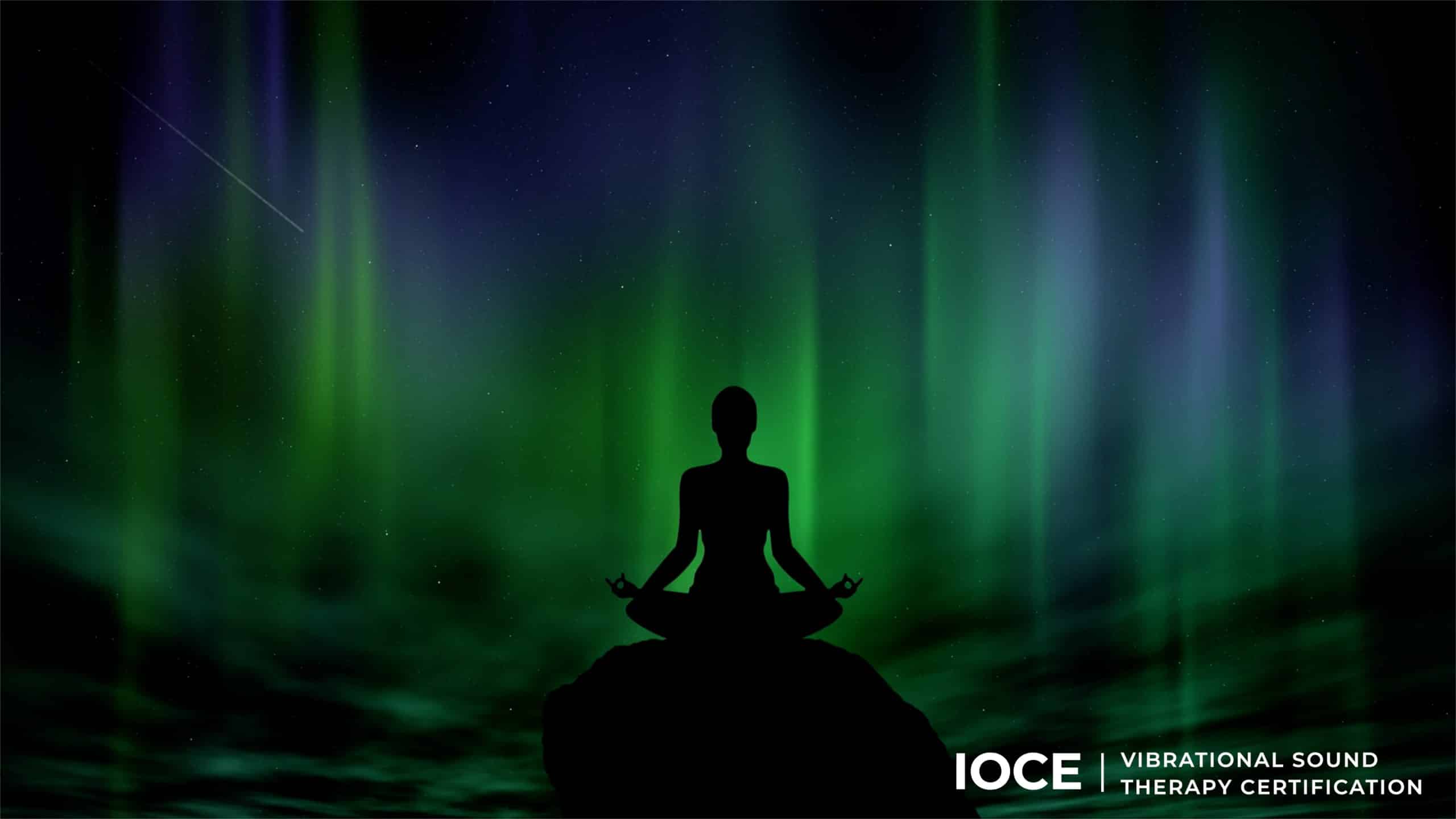 Sound therapy is not new.

In the latter half of the 18th century, Diogel, a French physician working at Salpetriere Hospital in Paris, used to bring musicians to his ward for live music sessions. He would record changes in the blood pressure and pulse rate of the patients as the music played on. He found that music lowered BP and reduced heart rate—the findings suggested an enhancement in the working of the parasympathetic system. This was one of the earliest systematic investigations exploring the effects of sound, and music in particular, on human health.

The phenomenon that music and sound can affect the general working of a human body, has been known since ancient times.

The great Greek philosopher Aristotle, for example, mentioned in his famous work, De Anima, that the sound of a flute leads to the arousal of strong emotions and purifies the soul. The ancient Egyptians, too, used music to heal the sick. The Greeks recognized the association between music and healing by designating a single god, Apollo, for both.

Throughout our thousands of years of cultural existence, sound has been a part of the healing process. Shamans around the world have used the repetitive beating of drums to transcend themselves and their patients to an altered state of consciousness, capable of imparting mental and physical wellbeing. The earliest undisputed records of shamanistic methods date back to thirty thousand years ago. For a long time in human history, the practice of medicine and healing was the domain of religious and spiritual authorities, and although it has been superseded by modern science, in one way or another, the tradition continues to this date.

Vedic philosophers in ancient India used chants and monosyllabic words, called Mantra, to calm the senses and mind. The theme runs throughout the religious and spiritual world.

From the Jewish Kabbalists to the Sufis and mystics of the Muslim world, sound and music have been an important part of not only achieving spiritual transcendence but also healing the mind and body. Physical healing in these practices, however, is often secondary—almost a byproduct—to the primary goal of achieving spiritual enlightenment and a sense of bliss.

Pythagoras, the great Greek philosopher and mathematician, was probably the first one to adopt an organised approach to using sound as a healing apparatus, with what he called musical medicine. Working around 500 BCE, he and his disciples would use melodies composed to treat psychological conditions like depression, aggressive behavior, and anger.

The association of sound with modern medicine began two hundred years ago when the stethoscope was invented. The French physician René Laennec used it for the first time to investigate the sounds generated by the heart and lungs and found the findings to compare favourably to observations made during autopsies.

Listening to the heart and lungs via a stethoscope is now a vital step in the clinical examination of patients. In addition, the rumbling sound generated by the movement of our intestine and the gurgling sound of blood flowing through an artery narrowed by a clot or constriction, like the carotid or renal arteries, can be heard via a stethoscope to provide important diagnostic clues.

The association of sound with medicine is old. The resurgence of musical therapy and the widening applications of audible and inaudible sound waves in modern medicine means that it is timeless too. Sound has turned out to be so much more than a method of communication. It has also turned out to be a vessel of health and disease.